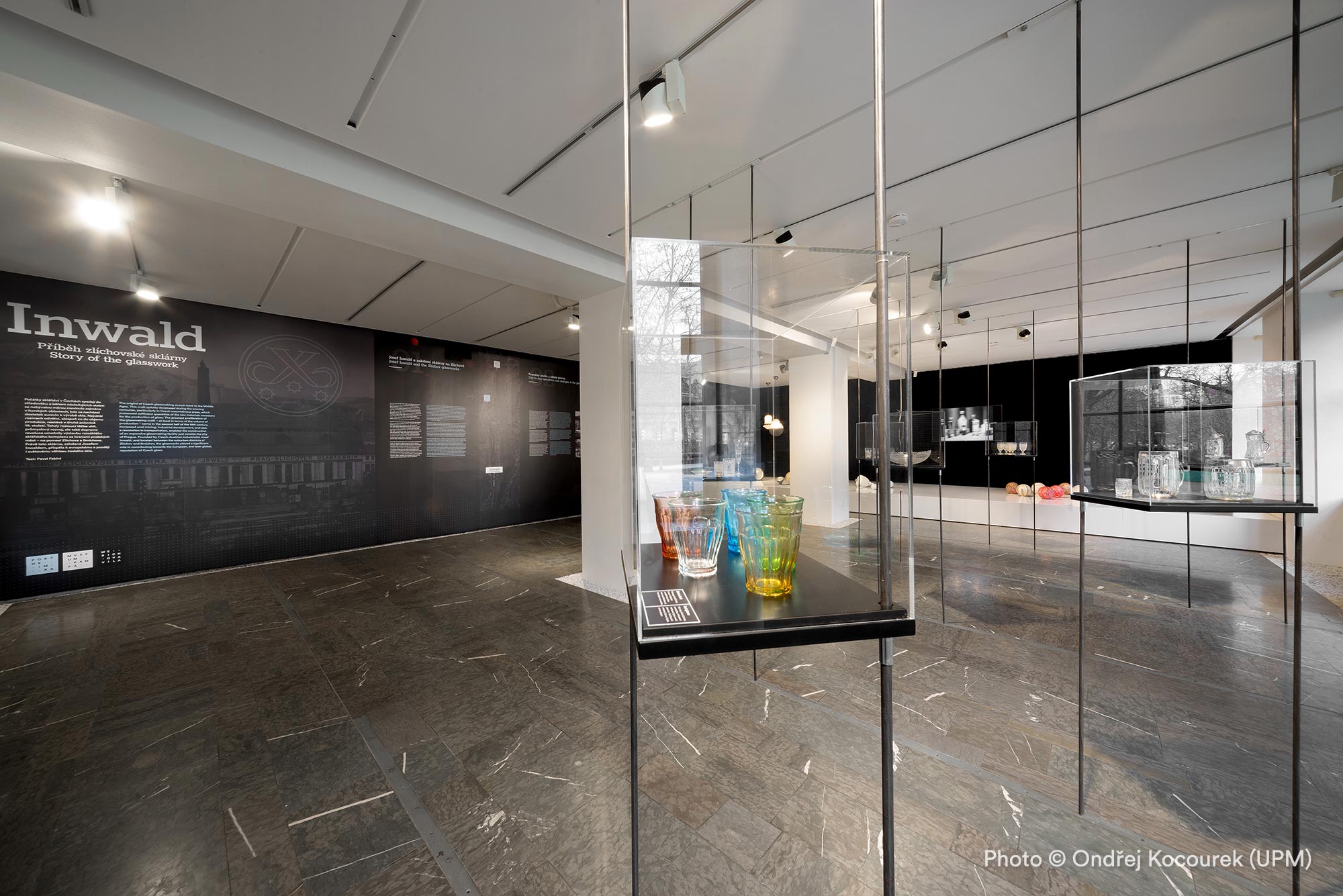 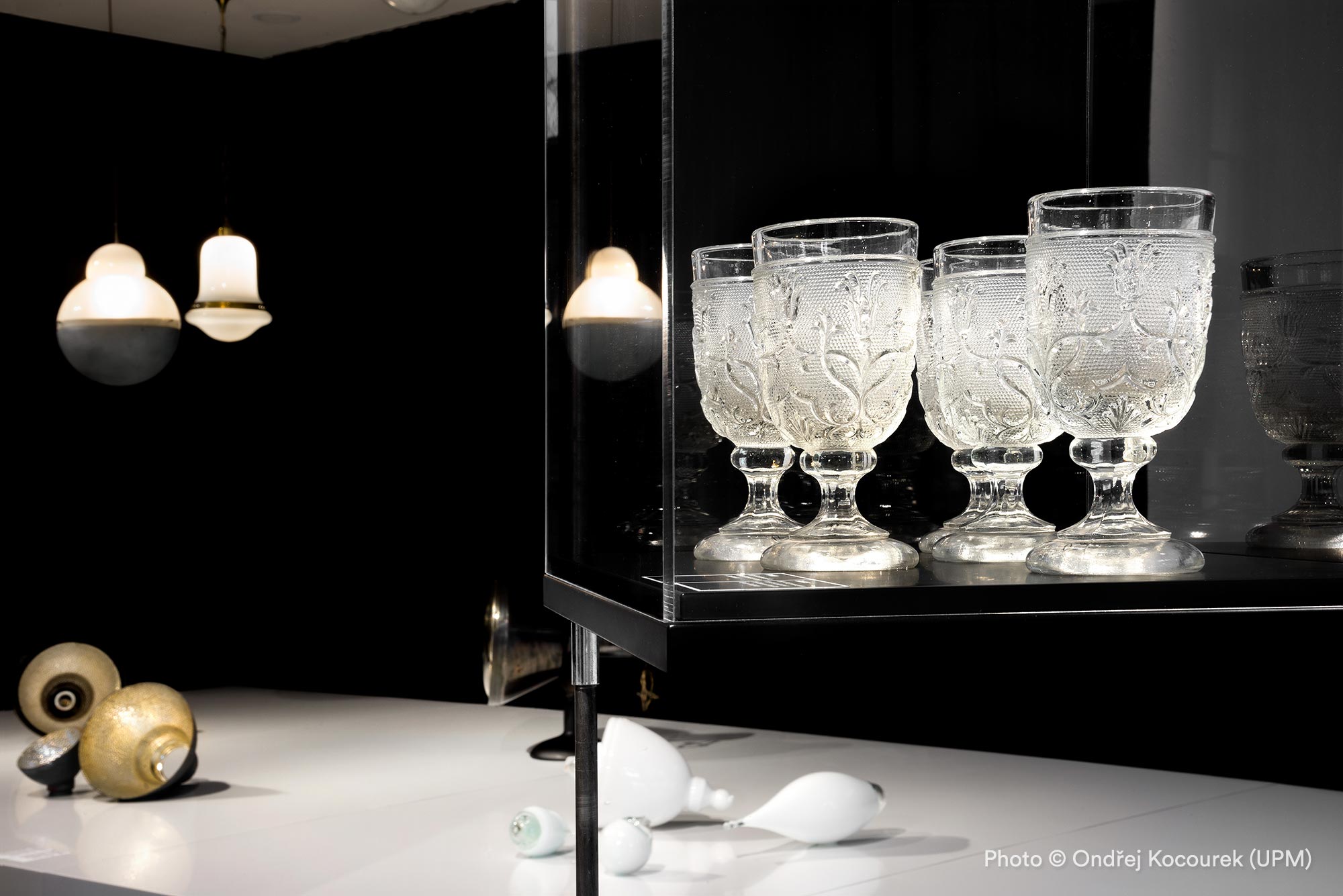 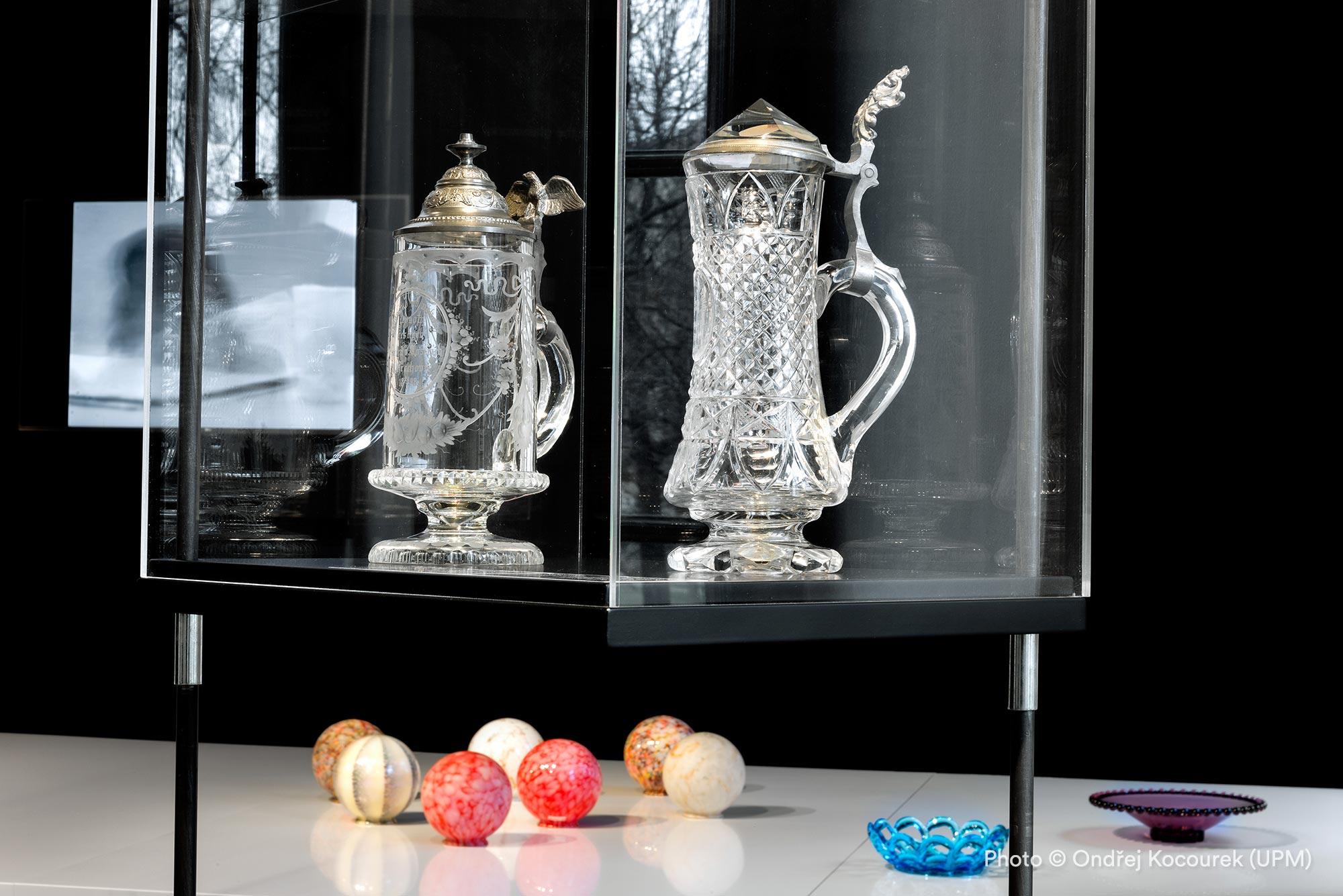 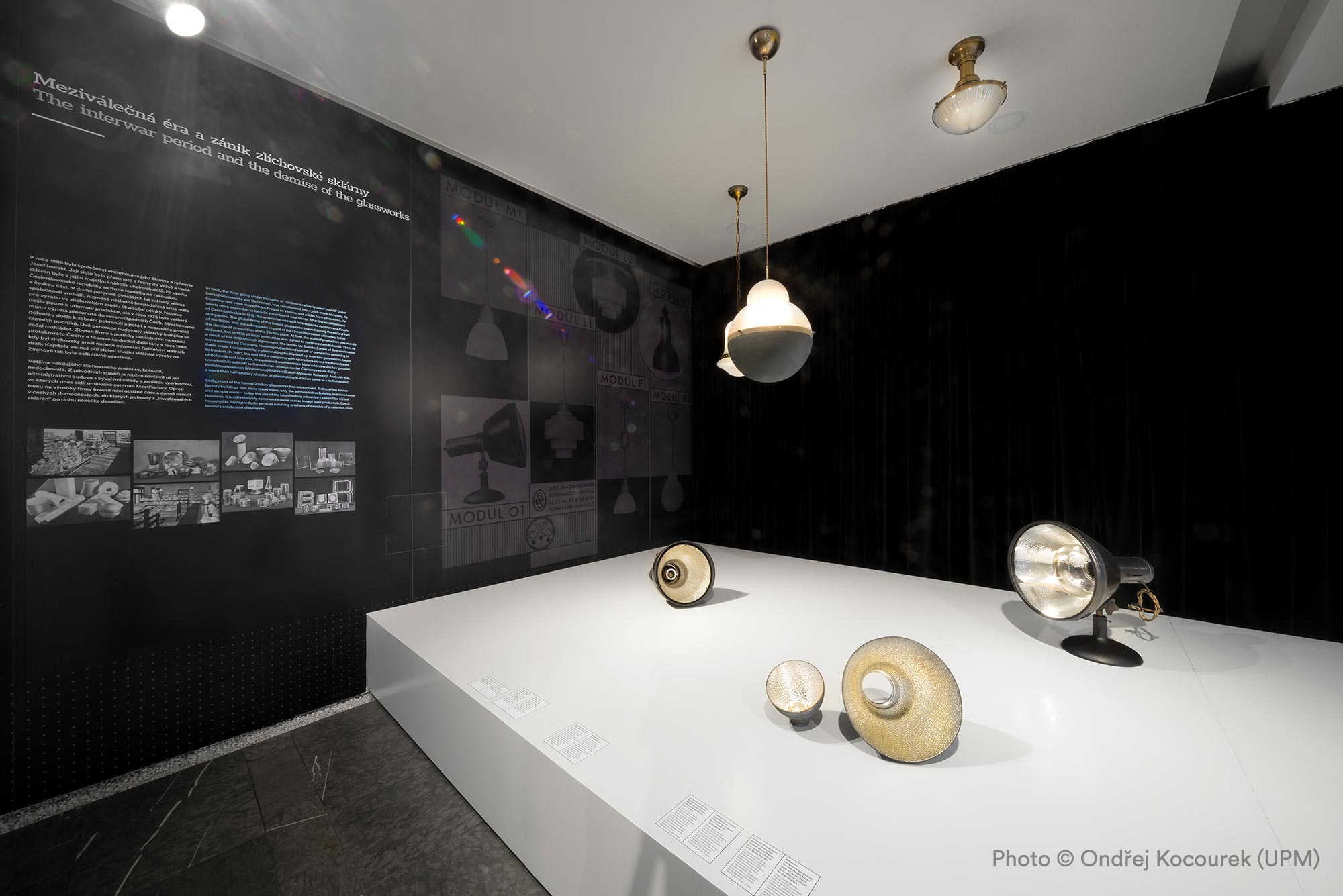 Inwald:
The story of a glassworks

One hundred years ago, Prague 5’s Zlíchov quarter was home to the Inwald glassworks. The company’s products became an integral part of many Czech homes (and in many cases remain so even today), and were also exported all around the world. Inwald glassworks was founded by engineer and entrepreneur Josef Inwald during the 1870s. Its products played a significant role in elevating the overall prestige of Czech glassware, and included decorative and souvenir glass; common glasses, including half-litre beer glasses; food containers; street lighting; interior lighting, and technical glass. Production continued unabated until the mid-1930s, when Inwald’s Prague plant closed down and operations shifted to other locations outside the Czech capital. The Zlíchov facility was then sold-off.

The Inwald – The Story of a Glassworks exhibition offers visitors the chance to learn about the history of the Inwald glassworks. This includes detailing the production process, historic maps of the site, presenting unique period photographs that show day-to-day operations and workplace conditions for employees, and also presenting rare film advertising footage. Today, the only part of the former works that is still standing is the MeetFactory art centre.

The exhibition is housed at the Portheimka Glass Museum, and was conceived as part of efforts to highlight Prague 5 district’s famous industrial past. The exhibition also represents the first such event highlighting the history of the largely forgotten Inwald glassworks.

Acknowledgments: Jitka Lněničková, PhDr., for her expert research of museum collections in the Czech Republic and consultation on matters of historical accuracy; Ing. Jaromír Bílek (NTM) for his assistance and professional cooperation; Petr Medek for his technical support; Lukáš Karvánek for audiovisual post-production.